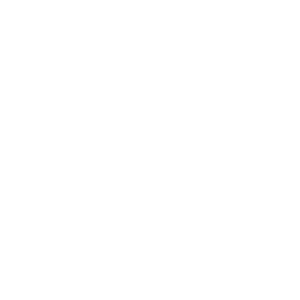 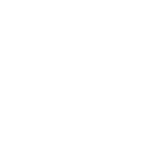 Visual artist / Founder
Get In touch

Intro & style
He known to make art to combine photorealism with illustration elements and liked to play with contradictions. His inspiration comes from different experiences in is live, the thin line of good and bad in his turbulent childhood.

My name is Cyril Bath, Muralist/Art Director & founder of BatArtworks, I was born and raised in Amsterdam.

As a child you always saw me with a sketchbook and pencil in my hand, drawing many superheroes. Later in the early 80ties I started with the graffiti, hip hop & skateboard movement, so the choice to major in realistic & comic-book design is no surprise. After I graduated at the Junior Academy in Amsterdam as Art Director & Designer I build up more than 15 years  of experience in the advertising branche. I realized a lot of successful online & branding campagnes for different brands & companies like Vodafone, Yamaha, Ford etc.

MISSION
My passion is to create art & design with a story, to capture your precious moments or give your brand/business more value.

I’m known for creating strong characters (graffiti portraits) & objects in own comic-book/photorealistic style, with an emotion.

I did that for a lot of different clients, work like wall decoration, custom paint clothing, brand (online) activation, nightclub art, video clips and live painting for festivals & openings.

For more info please feel free to contact me.